In 1964 while serving as “First Lady” at Texas College in Tyler, Texas, Mrs. Willie Lee Glass was the recipient of a luncheon invitation from Mrs. Lyndon Baines Johnson, “First Lady” of the United States of America and a fellow Texan. Mrs. Glass with her wisdom summoned a former student, a Texas College graduate and a Major in the United States Air Force, to represent her at this power luncheon. Major Ozell M. Dean, a resident of Washington, D.C., answered the call to represent one of her mentors; and she was among a multi-disciplinary bevy of outstanding women from all over the world to attend the luncheon.

Major Dean was impressed and inspired as a result of what took place at the luncheon. She shared her enthusiasm with Mrs. Glass and also contacted a relative in Tyler Texas, Mrs. Franchelle Boswell. These trailblazers assisted Major Dean in contacting other persons to ascertain if enough concern, interest and strength could be generated among distinguished women (who would agree to work cooperatively) to help alleviate the myriad of problems confronting youth in our respective communities. A group of distinguished and respected women answered the call. It is from this idea and nucleus that Top Ladies of Distinction, Incorporated has developed into an internationally known and respected public service organization.

The first meeting to establish policies and to enact governing laws for the organization was held June 4, 1964 at Texas College in Tyler, Texas. The purpose of the organization was to marshal the talents, energies and skills of women nationally in a collaborative effort to help alleviate the moral and social problems confronting our youth in the mid-sixties. The organization was born.
Since its inception, the organization has expanded its objectives to include its focus on youth (known as Top Teens of America), improving the status of women, service to senior citizens, community beautification and community partnerships. Chapters nationwide support the National Council of Negro Women (NCNW), the National Association for the Advancement of Colored People (NAACP), United Negro College Fund (UNCF), Sickle Cell Disease Awareness, and the awarding of national scholarships to at least one in each of TLOD’s six geographic areas. Moreover, TLOD has included in its program, a cooperative peer education facet with Top Teens of America and the National Foundation, March of Dimes.

Membership in TLOD has grown to include thousands of dedicated, concerned, hard working members. The Ladies represent a cross-section of resourceful woman power, all of whom work in the interest of the more than three thousand Top Teens. Top Ladies support other major thrusts of the organization geared toward enhancing the quality of life for our fellow human beings.

Ongoing programs and projects are important to the fulfillment of TLOD’s mission. As “shapers of change,” members of Top Ladies of Distinction, Inc. have through each administration continued their efforts toward “Serving Youth and Adults.” 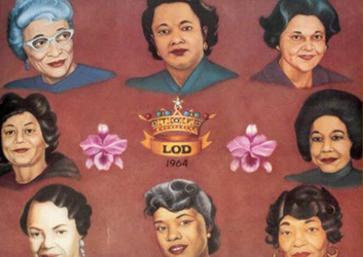 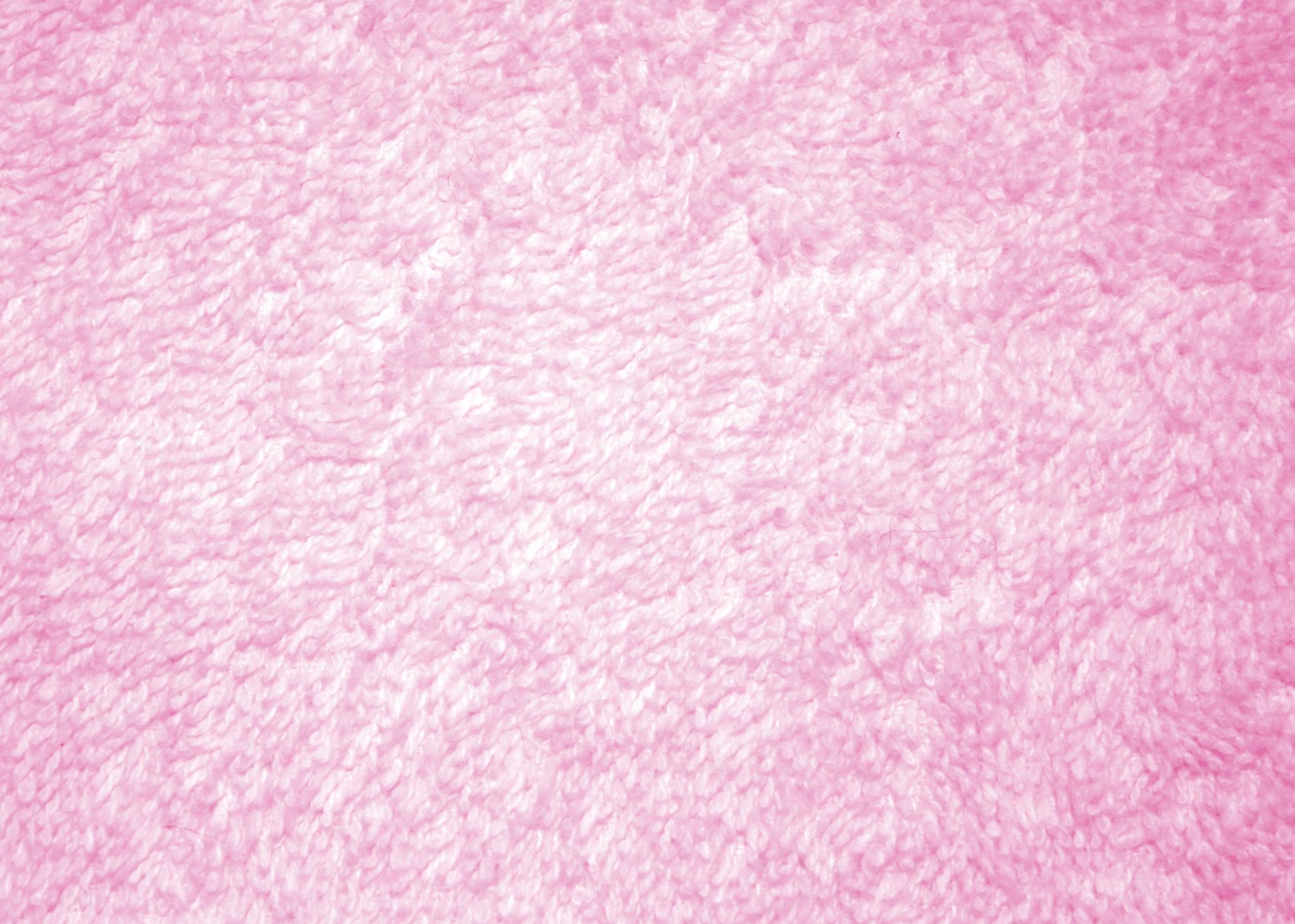